The Boys of '66: England's Last Glory

Today's blog is a guest piece by Jonathan Hayward

The Boys of '66: England’s Last Glory, made and broadcast by the now defunct ITV company TVS in 1986 was written and presented by Michael Parkinson. It was, as its title suggests, about England’s solitary World Cup triumph on native soil in 1966, but it doesn’t just tell the story of the victory. It also tells how all 11 winning players were doing 20 years on from the nation’s greatest sporting moment. 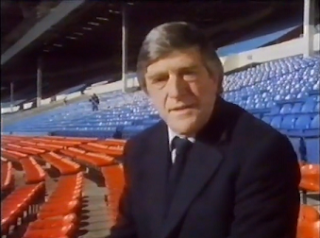 In the years since, three of the squad have died (Bobby Moore, Alan Ball, and Ray Wilson, earlier this year), but in these days of even ordinary players in the Premier League getting film star wages, it is quite astonishing the modest professions the Boys of ‘66 took up after their retirement from playing. Some like Ball, The Charlton Brothers, Nobby Stiles and Moore remained in the game, although Moore, for example, wasn’t manager of a big club like Chelsea or his beloved West Ham, but the rather more homely climes of Southend United. Martin Peters, meanwhile, became a mere insurance agent, Roger Hunt found himself running a haulage firm and Wilson paid his way as an undertaker. 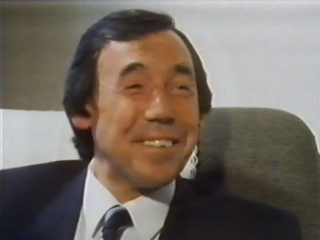 It seems beyond belief, decades on, that our World Cup winners were not exactly reduced to penury, but had to seek out modest lower-middle class employment after such glories in ’66. Yet there is no sign of bitterness displayed from anyone from Gordon Banks to George Cohen (then having cancer treatment), showing them as decent, honourable and gracious individuals to a tee. What should be taken into consideration is that the programme was made in an era where English football was at a virtual year zero after years of hooliganism, declining attendances, crumbling stadia, mediocre quality football and little or no investment in the game. The culmination of all this simmering trouble resulted in the Bradford fire and the Heysel disaster, the latter’s aftermath resulting in English teams being banned from playing in Europe for the rest of the decade. The Premier League and all its associated riches and status was still a long way off yet. Nonetheless, the atmosphere presented in The Boys of '66 is one of wistful nostalgia with a touch of melancholy, admirably served by an endearing musical score and Parkinson’s nonchalant narration. 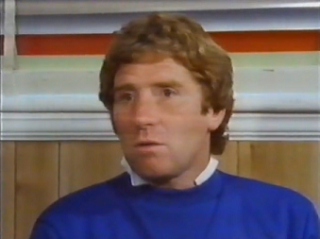 Pleasant and knowledgeable anecdotes emanate from the players themselves, although the hat-trick hero, Geoff Hurst, only appears quite briefly towards the end, and the manager, Sir Alf Ramsey, declined to appear in the programme, typical of his famously reticent personality who preferred to just do his job with none of the irritations of PR. Ramsey, instead, is only seen in archival footage, much of which has barely, if ever, been seen in the media since, making it historically fascinating and worth watching. And, with its modest style far more appealing than the flashy, overblown extravaganzas seen from the likes of Sky Sports or the BBC, its grainy 16mm footage, much like the heart of the programme, harks back to a simpler time. 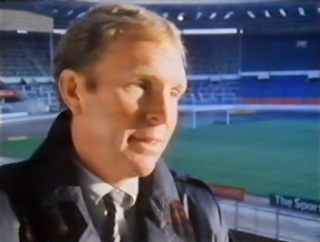 I remember watching it as a youth at the time and being impressed if not moved, but it proved singularly elusive in turning up on YouTube or other video sharing websites, destined to be a forgotten and unheralded gem until I found it on DailyMotion a few days back:

So, for now, if you want to hear from a successful England World Cup team, The Boys of '66 remains a fascinating and intriguing watch. Will we ever see a similar documentary about England's second World Cup triumph? Only time will tell.
Posted by Telly Viewer at 11/18/2018
Email ThisBlogThis!Share to TwitterShare to FacebookShare to Pinterest