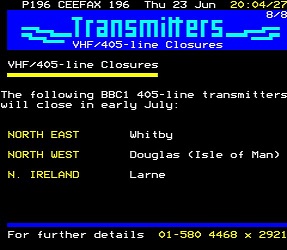 Read more »
Posted by Telly Viewer at 6/24/2017 No comments:
Email ThisBlogThis!Share to TwitterShare to FacebookShare to Pinterest

New Book Is Now Out! 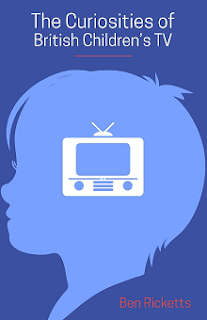 Yes, at long last, my first print book 'The Curiosities of British Children's TV' is now available to buy over at Amazon! Essentially, it's a compilation of the first two e-books I wrote on the hidden gems and oddities of British children's TV, but with more insights and interviews. Oh, and just to add that extra bonus, there's five new articles on some shows which I think you're going to really love!