Delving deep through the past of British telly has provided us with some utter delights of entertainment.

What is it though that kick starts each amazing journey for us? Sure, it's usually a glass/bottle of scotch, but what if we're talking content wise?

Yes, that's right! It's the humdinger that is AN AMAZING THEME TUNE!

Today, then, we're going to share five of the very best we've uncovered! 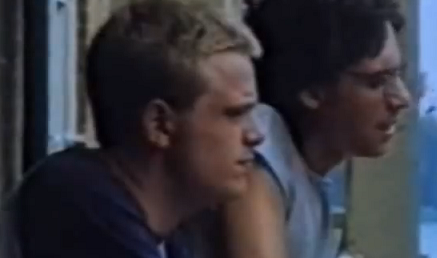 Gary Shail's theme tune uses just a flute and acoustic guitar, but manages to encapsulate those formative years where a boy becomes a man.

It perfectly reflects the indecision, frustration and sadness that haunts the titular character over the series.One where he struggles with unemployment, the mundanity of life and death.

One of the episodes features Lipton's band rehearsing a version of the song with lyrics, but the theme uses just an instrumental version. A shame as the lyrics really paint a picture of what Johnny becomes.

Nonetheless, the instrumental version is fantastic and utterly, utterly impossible to resist whistling. 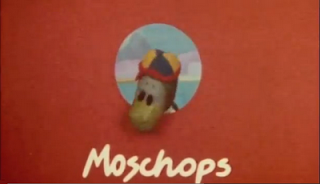 Who says that only humans deserve an amazing theme tune?! Dinosaurs are just as entitled and, boy, what a theme tune they get!

Daryl Runswick created a masterpiece of prehistoric rock and roll which is packed full of bluesy licks and traditional scale work.

Also featuring is an impressive array of instruments taking in clarinets, recorders and Runswick's own invention, a piccolo bass guitar.

We chatted to Daryl Runswick a few years back about the theme tune and he revealed it was recorded, along with the series' incidental music, in just 3 hours! 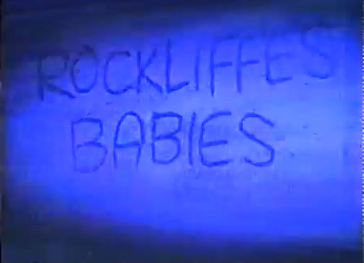 A chorus of disenchanted youths start singing a paean to council estate life as lively saxaphones come straight to the fore. Bloody hell! It doesn't get more 80s than this!

Joe Campbell and Paul Hart composed the theme tune for late 80s police rookie drama with such great lyrics as:

"Rock-a-bye baby in a﻿ tower block
Your mum's on the social , dads in the dock"

"When Dads let out your mother will fall.
You'll have a kid sister, cradle and all."

They're not intrinsically linked to the main characters in any way which is a slight criticism, but it's a mesmerising piece which captures the environment the 'babies' are working in.

4. Making the Most of the Micro 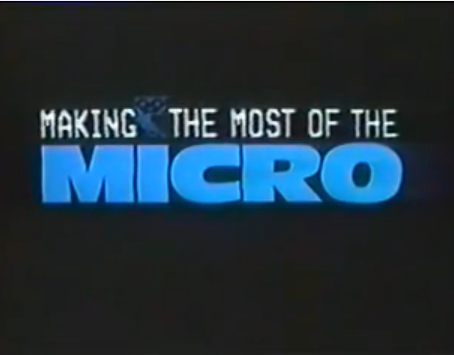 1982's The Computer Programme had a fantastic brooding, grime filled synth score to open the show, but 1983's spin off Making the Most of the Micro tops even this.

A more lively and haunting piece with a sense of urgency pulsating through its veins means it's one of our favourite synth led theme tunes.

If you can imagine The Tripods theme and the Doctor Who theme coming together for a night of electronic passion, then this is the love child!

Roger Limb - stalwart of the Radiophonic Workshop - created the piece and has absolutely knocked our socks off with it. 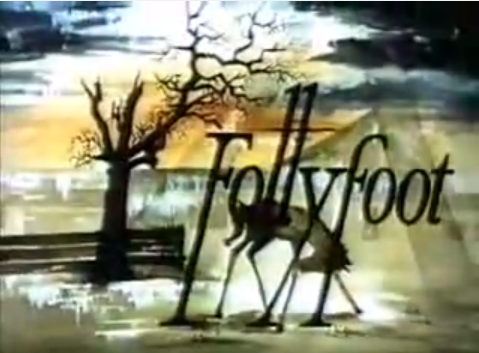 It's back to the 70s to discover just how much effort went in to creating theme tunes with Follyfoot!

Steven Francis aka Francis Essex aka brother of Follyfoot writer was tasked with composing a theme tune which would resonate with equine themes and children's imaginations.


With a vision as grand as the show's cast, crew and plotlines, Francis conjured up a majestic and sweeping cinematic theme tune.

Starting off with eerie haunting vocals reminiscent of a late 60s psych love song, strings soon begin to soar as the vocals beg the 'lightning tree' to grow and keep dreams alive.

If only kids shows today had such epic theme tunes then perhaps the future would be a better place.
Posted by Telly Viewer at 1/03/2015
Email ThisBlogThis!Share to TwitterShare to FacebookShare to Pinterest