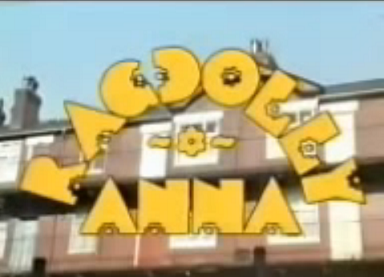 The life of a doll can be a varied profession.

Certain dolls - particularly hideous and creepy ones - find themselves trapped within the confines of display cabinets in the garish front rooms of fifty-something women. Other dolls - usually with names such as Blinking Belle (we're a marketing genius, oh yes!) - spend their days being cared for and chewed on by little girls.

One doll, though, by the name of Ragdolly Anna had a much more interesting career.

It's a Doll's Life


Ragdolly Anna lives on the first, second and third floor (God knows what the rent's like) of a flat with the little dressmaker (Pat Coombs). They're not alone to bicker about who's turn it is to make a cup of tea, although the dressmaker is the only one physically capable of such a task, as they're joined by the dressmaker's dummy and the wise white cat. 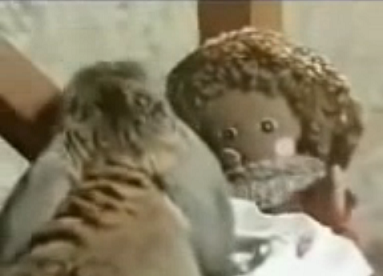 Together the four of them embark on adventures which are simultaneously gentle and surreal. Take, for example, the second episode of series 1. It all starts off quite delightfully with the little dressmaker (she's not that little) and Ragdolly Anna renting an allotment patch. Before you know it, though, Ragdolly Anna is making friends with a talking scarecrow. Soon enough, she's only gone and make a cape and tin hat for the old straw stuffed idiot.

The Story of a Doll


Based on the stories written by Jean Kenward, Ragdolly Anna was produced by Yorkshire Television between 1982 - 1987 and clocked up a total of 30 episodes.

Interestingly, the show used chromakey technology to provide more animated action from Ragdolly Anna. For the majority of the show, she was nothing more than a handpuppet but certain sections used chromakey to shrink a real life person (played by Michele Davidson/Caroline Berry) in a Ragdolly Anna suit into the action. 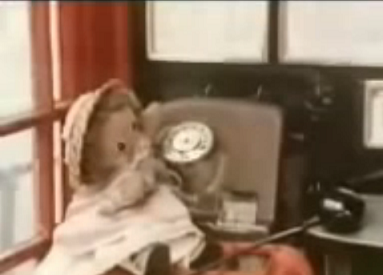 When they weren't indulging in bluescreen magic, the producers used a mixture of live action and static photos to tell the stories.

The series was directed by Doug Wilcox and John Allen.

Interestingly, the series was sold overseas and appeared on Malaysian TV under the Channel 5 umbrella in 1988.


Yes, that's right! We loved Ragdolly Anna as a young boy and we're not ashamed to admit it!

We can justify this as we feel any child - male or female - can relate to the show. Ragdolly Anna is the child of the piece, the little dressmaker is the mother and the white cat is, for all intents and purposes, the grandmother. 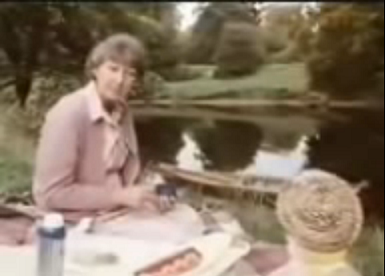 Look at the very first episode of the series where Ragdolly Anna is sent out to get some bacon. Like a good child, wanting to please their mother, Ragdolly Anna sets out, but soon becomes lost. It's every child's fear that they'll get lost and seperated from their parents, so it's easy to see how this could engage them.

Admittedly, Ragdolly Anna gets trapped down a drain and then rescued by a frog, but the main thrust of the story is something that a child could relate to! 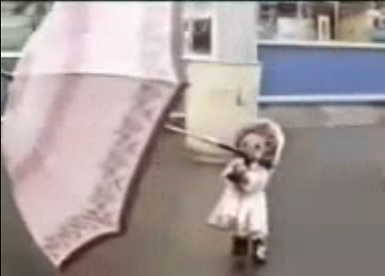 Watching it back now - the BFI Archive is the only present option - we were still enthralled by it as there's a captivating mix of simplicity and wild adventure at play. The one thing that did disturb us slightly, though, was the chromakey doll sections which reminded us of the evil doll from Terror of the Autons too much.

Finally, the Ragdolly Anna theme tune is an amazing piece of music hall piano which rolls along with horns beefing it up. It's like a lost slice of Ray Davies or Syd Barrett at their British storytelling best. 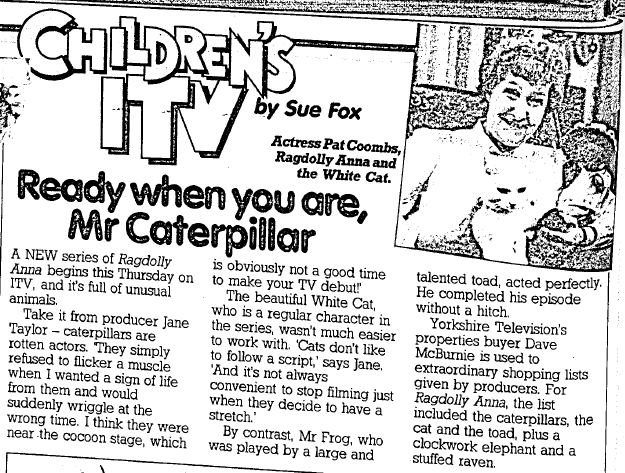 Posted by Telly Viewer at 1/17/2015
Email ThisBlogThis!Share to TwitterShare to FacebookShare to Pinterest