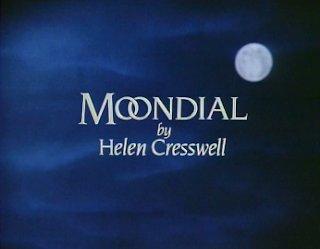 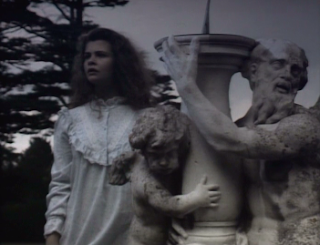 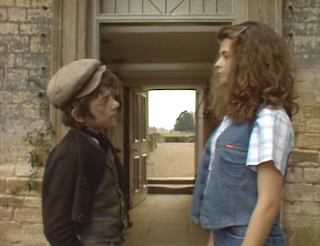 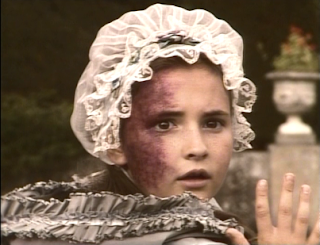 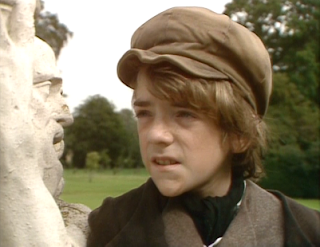 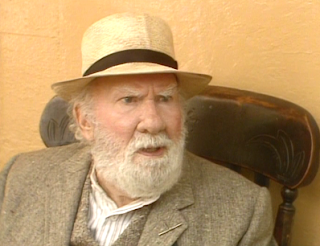 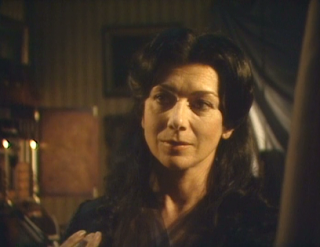 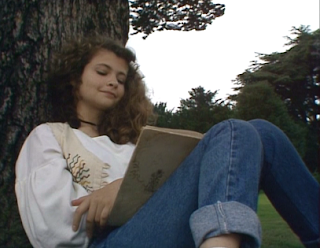 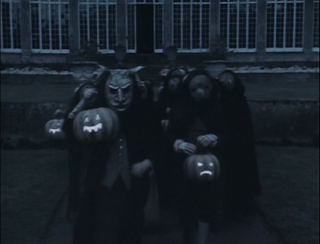 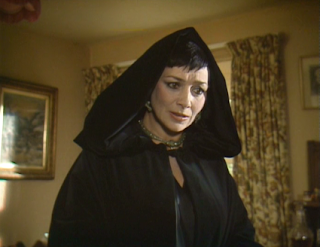 Sure, Moondial may fall short in the logic stakes, but its eerie visual magnificence and gripping adventure manages to overcome its flaws and deliver a piece of children's TV which will stick with you through the decades.
Posted by Telly Viewer at 1/21/2018
Email ThisBlogThis!Share to TwitterShare to FacebookShare to Pinterest