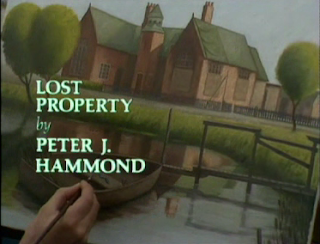 The climax to Lost Property is so unsettling and so enshrined in nightmare territory that it's one of the most disturbing moments of British television. But barely anyone remembers it.

Perhaps it was so shocking that the nation decided to blank it out from their memories. Or there weren't enough people watching. It was, after all, part of the forgotten Unnatural Causes anthology series. Airing on ITV in late 1986, Unnatural Causes was comprised of seven standalone plays which all focused on unusual deaths. I'd written about the magnificent Hidden Talents episode on here before, so I decided to try another edition to see how it compared. And Lost Property turned out to be equally intriguing.

Read more »
Posted by Telly Viewer at 7/02/2019 11 comments:
Email ThisBlogThis!Share to TwitterShare to FacebookShare to Pinterest 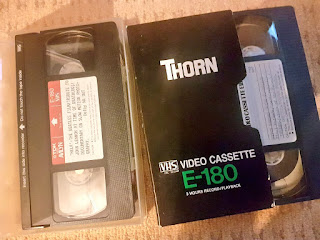 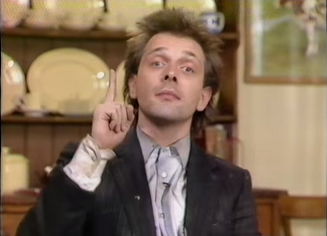 Read more »
Posted by Telly Viewer at 1/08/2019 4 comments:
Email ThisBlogThis!Share to TwitterShare to FacebookShare to Pinterest 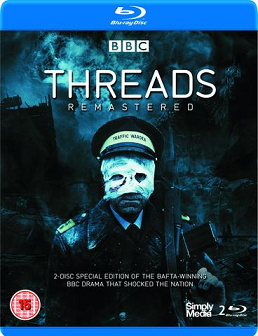