Hitting the ripe old age of 30 is a depressing landmark for pretty much anyone who's ever enjoyed themselves.

It's viewed as the end of your youth and time to knuckle down and really get to grips with being an adult.

Suddenly, you realise you probably should have spent less time in the pub and less time speculating what went on in the Rainbow house when the cameras stopped rolling. Instead, you could have been building a career, searching for love and securing that mortgage.

Jesus! That sounds depressing as hell!

You know what, there's nothing wrong with mucking about in your 20s! That's what they were invented for - the dress rehearsals for becoming an adult, so be silly and bugger things up rotten!

If you are in a rush, though, perhaps you could draw up a list of 20 Things to Do Before You're 30.

Four friends, all working in the aspirational world of market research, have decided that their 20s are running out fast and they haven't achieved enough. Together they're each going to draw up a list of objectives that they have to tick off before they hit the big 3-0.

Conrad (Mathew Horne) is a lowly market researcher, neurotic about his position as a single gay male in a world where he can't find love or face up to adult life. 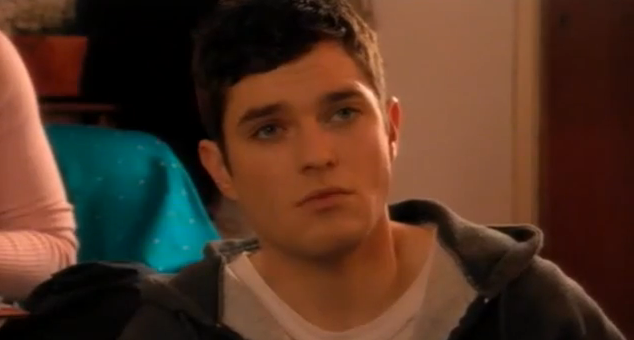 He lives with his co-worker (and best friend) Shona (Amanda Abbington) who strives to break free from her single life at an age when her peers are settling down and starting families. Recently, she's started dating the softly spoken, but handsome Glen (James Murray). 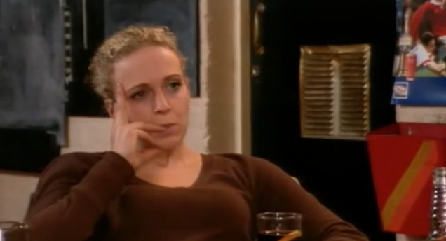 Together, Conra and Shona have to deal with Dominic (Chris Polick), a laddish, market researcher who takes great delight from being in a relationship with his girlfriend Katie. He also lives with his mother who waits on him hand and foot. His confidence with women is also incredibly misplaced. 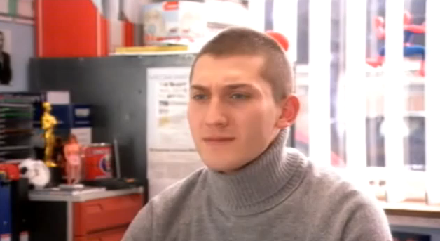 Finally, we have Zoe (Georgie Mackenzie), who manages Conrad, Shona and Dominic. She's currently going through divorce proceedings and wondering if life can offer her anything at all. 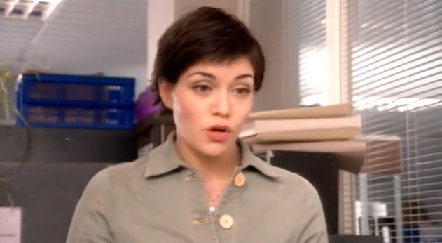 Their ticksheet contains such bold tasks as turning a member of the same sex, sacking someone and putting up a shelf amongst other plots.

20 Things to Do Before You're 30 aired in early 2003 on Channel 4 and took up a late Thursday night slot. It ran for a total of 8 episodes which were roughly 25 minutes long. 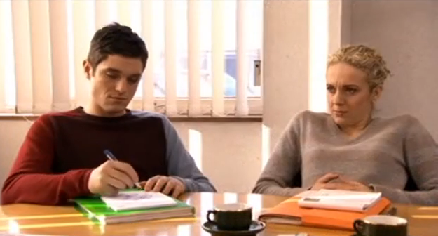 It bears a striking resemblance to Teachers and it's not a surprise that it was produced by the same company, Tiger Aspect, and was created by Jane Fallon -who also produced Teachers. Both Mathew Horne and Amanda Abbington would also star in Teachers.

A number of writers contributed scripts to the series with Charlie Martin, Stephen Leslie, Rachel Pope and Jack Lothian all getting writing credits. 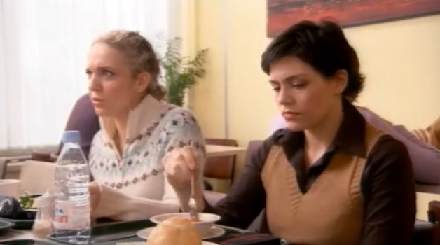 The series has never had a commercial release and neither is it available on 4OD. The whole series, however, has popped up on YouTube.

Curious British Telly watched 20 Things to Do Before You're 30 way back in the early 00s and vividly remembered three things about it:
And you know what?

Mathew Horne is in it.

The critics did hate it. 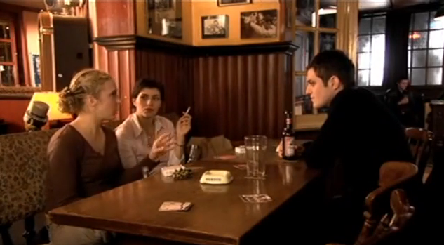 First things first, let's take a gander at the concept. Yeah, you know, it's not half bad. A group of 20 somethings trying to grasp at life before their youth slips away. Plenty of people can identify with that.

We spent a lot of our 20s talking crap in an office, so we can really engage with the joys that it brings. Truth be told, we're still doing it in our 30s, but that's by the by.

Curiously, for a show from this era, there's actually a few nicely composed shots making use of the surroundings to create framed, long shorts more commonly found in TV these days. Many times, though, the direction feels a little static and this contributes to a lifeless tone at some points. 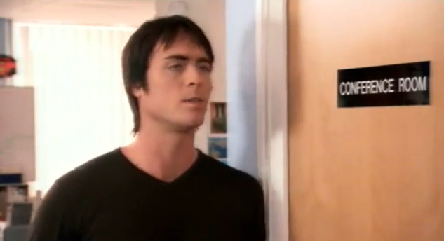 And what about the acting?

Mathew Horne is, well, he's Mathew Horne here. And very similar in nature to the character he would portray in Teachers. It's an easy watch and his curious little facial expressions always embue his characters with plenty of personality.

What about Amanda Abbington? She's forthright and plucky with great comic timing here. Like Mathew Horne she certainly hasn't done too bad for herself in the acting stakes since.

Chris Polick is the first weak point and a genuine candidate for bad acting. He just can't inject much personality into Dominic and his monotonous delivery grates.

James Murray - who's given limited screen time - is fairly nondescript as well. His delivery is just plain irritating and it's hard to believe he's the same actor who gave such an amazing performance in Cucumber recently.

And Georgia Mackenzie also fails to sparkle. She's not really given much to work with, though, which brings us on to the characters. 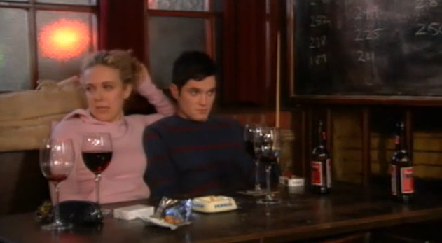 They're badly formed and we found ourselves struggling to connect with them. There's little genuine heart on show and the come across as shallow, self obsessed individuals. Frankly, we couldn't care if their lives are in disarray.

Conrad and Shona perhaps have the most characterisation, but even then it's lacking in the basic human emotions. All their frustrations come from a lack of success and expectation that they deserve all that life has to offer.

The character of Dominic is perhaps the most interesting character and the one that is the biggest disappointment. He's ready made to be shot through with pathos due to his boorish front being countered with being a mummy's boy. Instead he's just labeled as an FHM caricature. Imagine Jay from The Inbetweeners but with no bullying dad.

And Zoe, well, we're not even sure why she's in it. She adds very little to the proceedings and all we learn about her is that she has some half baked divorce going on in the background. 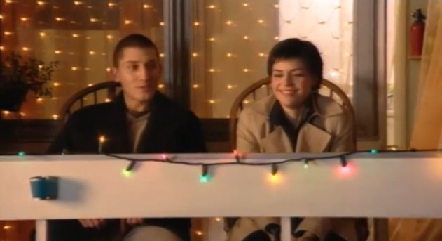 Who can we blame? We'll blame the writers as it's their job to create a universe and characters that we want to invest some emotional attachment in. The lack or any deep plots also hinder proceedings and the series starts to feel repetitive as episodes all segue into one.

For a comedy drama, the length of the episodes is rather short, but this is somewhat of a blessing in disguise here. With a lack of any real jeopardy on hand then a 45 minute episode would have felt painfully stretched.

The final episode, however, does begin to deliver in areas previously lacking and was probably the most enjoyable of the lot. Our favourite scene, incidentally, is in this episode and simply sees Conrad and Shona observing an exceptionally tall man walk down a corridor.

Was It Worth It?

20 Things to Do Before You're 30 really struggles to deliver anything that makes it stand out. It's, perhaps, in the shadow of Teachers far too much and quite why Tiger Aspect decided this was needed at the same time is anyone's guess.

And it doesn't truly reflect the lives of 20 somethings. Sure, there's love and sex, but that's about it. A little more depth to the characters could have made it a more honest portrayal that a whole demographic could have latched onto. This Life, it ain't.

Saying that, there's something in there that we find marginally likeable, but it only really leaped out at us in the final episode. Was there room for another series? Perhaps, but the whole concept would have started wearing thin by then. What would they call it? Another 20 Things to Do Before You're 30?

As it is, we'll label this as a curio due to Mathew Horne's early appearance and its relative obscurity.
Posted by Telly Viewer at 4/18/2015
Email ThisBlogThis!Share to TwitterShare to FacebookShare to Pinterest