Why Michael Cole Was an Incredible Star of Children's TV 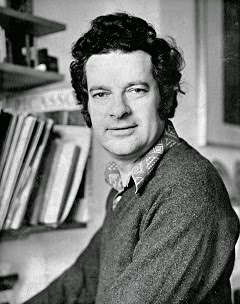 Certain names leap out at us when we're researching TV shows and receive a huge tick in the "BLOODY REVIEW IT ASAP!" box.

Michael Cole is one of those names.

With a huge array of talents at his disposal he managed to write, direct and produce some of Britain's best loved children's shows throughout the 1970s and 80s.

Our own childhood was lit up by afternoon viewings of Gran, Bric-a-Brac, Chock-a-Block and Pie in the Sky, so we felt it only right to dedicate a post to his amazing talent.

The Early Days of Evacuation, France and Bod


Michael found himself born into Willesden, London in March 1933. It was an unfortunate time to be born with World War 2 only a few years away and, sure enough, Michael was evacuated to Cheltenham in 1940.

Following a stint of national service where he studied Russian at Cambridge university in order to train as an intelligence officer, Michael moved into advertising. By now, though, Michael was married to Jo and starting to get itchy feet about Britain and writing copy.

It was here that Michael and Jo's creative relationship really started to flourish. The first fruit of which was Bod. The adventures of an enlightened young boy, Bod, was the Coles' attempt to create a children's character with a more enduring appeal than Noddy [1].

Back then, of course, Bod was merely a character to keep their children entertained. However, maybe Bod was engaging enough to entertain other people's children too. 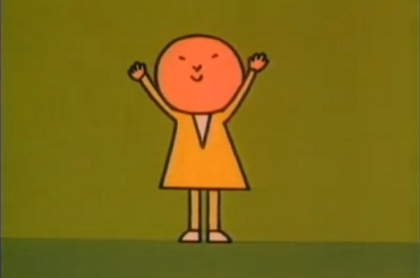 Michael and Jo worked hard at developing Bod and, in 1965, the stories were taken up by Methuen and published [1].

This first flush of success was soon followed by Michael starting work at the BBC in 1967 and, very quickly, he found himself directing Play School. This proved the perfect arena for Bod to make his televisual debut, so the Bod stories were soon being read out on Play School. 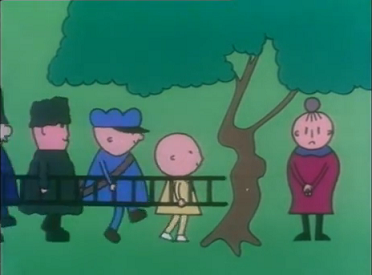 Spoken word renditions of Bod were all well and good, but they didn't satisfy Michael's Bod shaped vision, so he and Jo soon began to devise a fully animated TV show. Forming a production company - Bodfilms - with David Yates, the trio were able to start production of 13 Bod episodes in 1975.

Starring the beautiful tones of John Le Mesurier and Maggie Henderson, Bod was backed by music from Derek Griffiths. The show was a huge success and repeated until 1984.

Bod had been very successful, but Michael still had plenty of tricks up his sleeve.

The Demand for Michael Cole


Prior to the animated version of Bod, Michael and Jo had created the surreal and imaginative Fingerbobs which used finger puppets to mix song and adventure in the Watch with Mother slot. Fingerbobs also spawned the 1985 spin-off series Fingermouse. 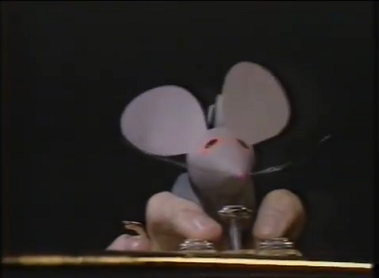 Michael's initial tenure on Play School led to a long and successful working relationship with executive producer Cynthia Felgate. The pair had a talent for creating shows aimed at preschoolers which combined learning with fun such as Ragtime, Bric-a-Brac, Chock-a-Block and Playbus. 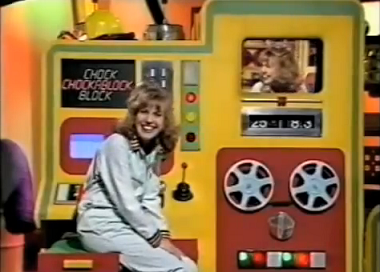 Out of this relationship, Michael managed to rack up show after show in the 1970s and through into the 80s. With shows under his belt such as Pigeon Street, Over the Moon, Stop - Go, series 1 of Postman Pat and all the others we've mentioned, it's fair to say he more or less owned the See-Saw slot. 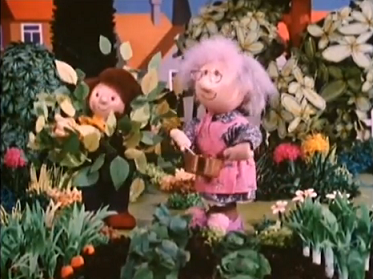 Michael had already laid out quite the legacy, but an uncertain future awaited him.


Sadly, Michael became a widower in 1985 following the death of Jo. Considering the close working and family relationship they had built, it could easily have crippled Michael's energy. Nonetheless, Michael found that life went on and created the Dot stop for Play Bus and ensured his name remained on screen.

1988 saw further hardship, though, when Michael was involved in a car crash. Doctor's were not confident of a recovery and predicted permanent brain damage. However, Michael's determination meant that he managed to not only teach himself to read and write again, he also created further TV shows in the guise of Alphabet Castle and Tinysaurs. 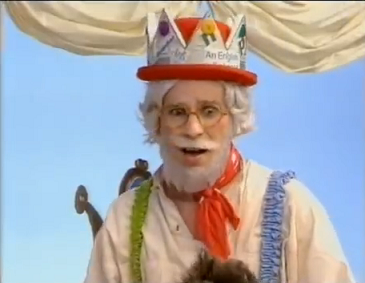 And happiness wasn't just limited to his continued success within the confines of TV.

Michael was struck by Cupid's arrow once again and married his second wife Pam in 1993. They spent eight happy years together before his death at the age of 68.

A young age to go, but one where his status as a legend of children's TV had long been secured.

Why Do We Love Michael Cole?


Back in the mid 80s we had absolutely no idea who Michael Cole was, but the shows he worked on embedded themselves in our mind for decades. 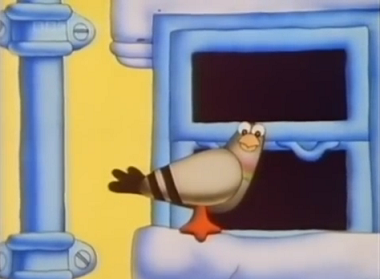 Nearly all the children's shows that we remembered most vividly - Bric-a-Brac, Chock-a-Block, Gran and Pie in the Sky - featured Michael's involvement and illustrates how much magic he could bring to television.

They were important shows which taught us about language, song and an overall joie de vivre - I mean, who can't take solace from Gran that pensioners carry on having fun? 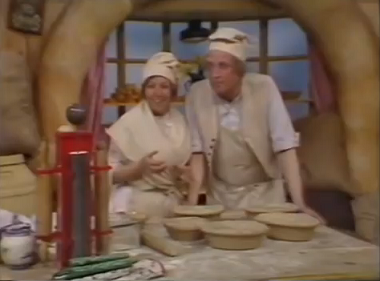 In fact, older characters such as Gran pervade Michael's work and we feel that this helped endure his shows to children. With grandfatherly characters such as Brian Cant in Bric-a-Brac it imbues you with that same fuzzy feeling you got, as a child, when visiting your grandparents. When a bag of sweets was never far away and something ancient and interesting would be brought out from a dusty cupboard to look at. 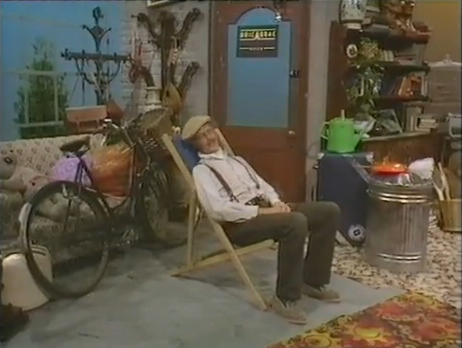 It's a testament to Michael that his shows are now ancient and interesting curios that deserve special attention. We can only pray that the BBC honour this at some point with a retrospective.

References
[1] http://www.toonhound.com/coles.htm
Posted by Telly Viewer at 1/12/2015
Email ThisBlogThis!Share to TwitterShare to FacebookShare to Pinterest