Where the hell was British music heading in the year 2000?!

For anyone who had ever picked up a copy of NME it was a curious landscape.

Britpop had become a tired, cliched affair and finally snuffed it around 1998, but since then there had been little identity in British indie rock 'n' roll.

Instead, a myriad of up and coming bands were all scrambling round toilet venues trying to make sense of it all.

Following them were Channel 4 and The Barfly Sessions.

Dermot O' Leary has set up shop at The Barfly Club in Camden, London to showcase some of the more interesting bands causing a stir on the gig circuit. 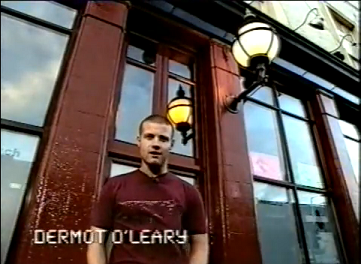 It's a relatively simple (and cheap) setup which consists of bands showcasing their material interspersed with an interview with Dermot where they discuss their hopes and aspirations.

The bands featured were all those who were being tipped for the top by industry figures and included the following: Coldplay, Badly Drawn Boy, Muse, Doves, Clearlake, Action Spectacular, JJ72, Soulwax, Idlewild, Baby Bird and My Vitriol amongst others.

The Barfly Sessions was a 10 part series which aired towards the end of August 2000. There were 8x 15 minute episodes and 2x 30 minute episodes. The episodes went out midweek at a time slot of either 12.45am or 1.00am. 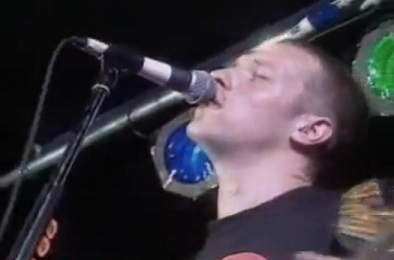 The series was produced by Chrysalis Television and directed by Dave Lewis who had previously had a strong presence in the world of televised Formula 1.

A CD was produced to accompany the series, but was not commercially available. Instead it was given away with copies of The Fly magazine, at The Barfly venue of from long, defunct website ChannelFly.com

The Soundtrack of Our Youth

Although Napster had been going for almost a year when The Barfly Sessions aired, it was still difficult to hear new bands. 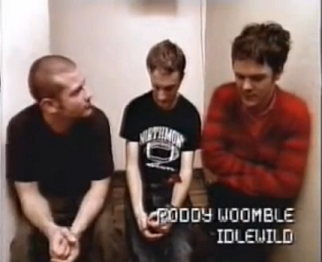 Being 17, not having a driving license and stuck in the backwaters of East Anglia, we couldn't just head over to our local music venue to catch the hip new sounds of Britain.

And, younger viewers, believe me, there was no such thing as Soundcloud back then.

No, you had to religiously listen to Steve Lamacq's Evening Session with your finger hovering over the record button. 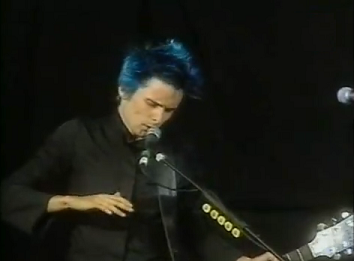 A TV show collecting all these bands together, then, was a fantastic idea in our eyes.

We used to set the video everynight and then devour the contents the following morning.

God knows where all those videos are now, but thankfully there are several clips up on YouTube, so took a quick peek and relived our youth. 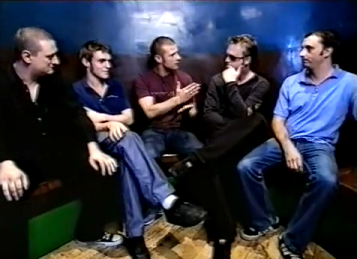 Jesus, it's a great show!

It's got a relaxed feel to proceedings and you can almost smell the stale, spilled beer rising up from the sticky floor as young bands play their hearts out. 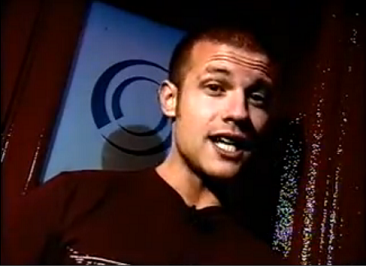 Some of the bands obviously went on to do quite well e.g. Muse, Elbow and Coldplay, but others weren't quite so long lasting. After all, who remembers Action Spectacular? Well we do, but we remember everything...

Dermot O' Leary - promoted from a T4 slot - has a great gig hanging round Camden, watching all the hip, young gunslingers and then having a bit of a chat with them. We would have killed for this job at the time, but sadly we had (and still don't have) not an ounce of screen presence or personality. 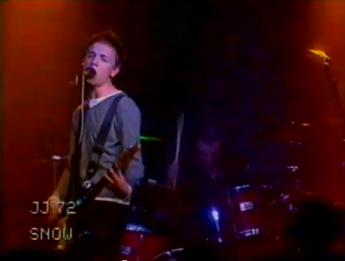 Our favourite memory of The Barfly Sessions is a personal one. We were (and still are) huge fans of Clearlake - a Brighton based band whose singer, Jason Pegg, is the half-brother of Simon Pegg. They featured on an episode of The Barfly Sessions where Jason jokingly said they were going to offend "middle class fuckers".

Now, a few days later we went to a Clearlake gig at the Borders bookstore on Oxford Street. Yes, we'd actually travelled to a gig for once.

Jason Pegg's face dropped and with a look of horror he said he hoped he hadn't offended people and that he was, in fact, a middle class fucker himself.

It was great to revisit The Barfly Sessions and if you were heavily into British indie music at the turn of the century we advise you to seek it out too. The nostalgia of a simpler time where music was the only thing that mattered in life will bring a tear to your eye.

Would a show like this work today? Well the British indie music scene is, again, in a similarly dismal state, but the online possibilities now mean that you can get up close and personal with bands so much easier.

Sessions are thrown up online, interviews pop up everywhere, so are British TV channels really going to throw money at such an affair?

Sadly not, but that's the modern world and all we can do is blame the middle class fuckers.

Apart from Jason Pegg, he's a lovely guy.
Posted by Telly Viewer at 2/22/2015
Email ThisBlogThis!Share to TwitterShare to FacebookShare to Pinterest