Summer on the Estate 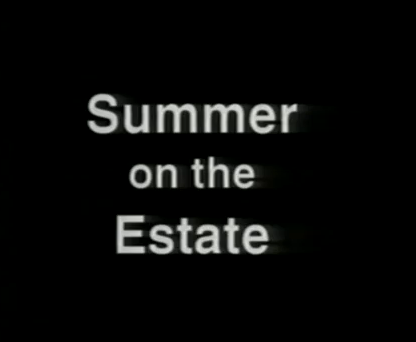 Shelter is one of those essential physiological needs that human's strive for to make life worth living. A roof over your head can bring much comfort, but certain socioeconomic factors mean that the quality of this roof isn't always equal. Local authorities are expected to provide housing for older and vulnerable people, but budgets for this are tight and this can lead to housing estates, and the residents' lives, falling into disrepair. The stark, unflinching and disturbing ramifications of this spiralling negligence have never been better explored than in Summer on the Estate. 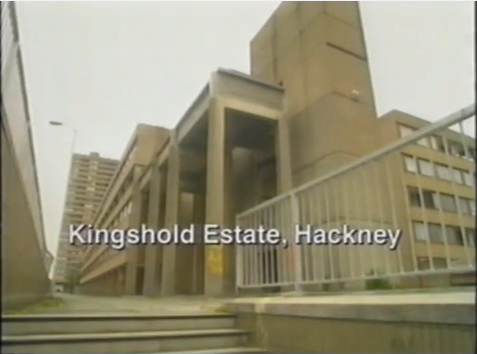 Summer on the Estate examines the lives of the disaffected residents of the New Kingshold estate in Hackney, East London throughout the Summer of 1990. New Kingshold is a grey, menacing estate comprised of high rise flats, maisonettes and cramped bungalows all built with unhealthy amounts of asbestos. As cockroaches scuttle down the dilapidated walls, the Poll Tax begins to hit the estate hard and residents feel isolated and forgotten by Hackney Council. 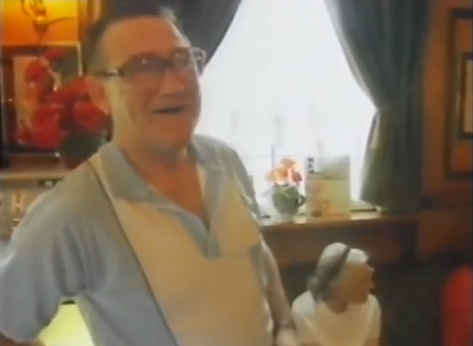 Joe Fay heads up the Tenants Association and is distraught at the living conditions the estate has to endure. He is hellbent on getting Hackney Council to knock down the estate and rehouse the residents, but his pleas are falling upon deaf ears. The frustration and anger is clearly rising in Joe, but this is beginning to take a toll on his health. After a confrontational meeting about the use of the Tenants Association hall, he suffers a heart attack outside.

John, ex-member of the Foreign Legion, is the self-appointed 'housing officer in charge of squatting' who has taken up the righteous cause of liberating boarded up flats for people struggling to afford proper housing. We also follow the ongoing tribulations of recently homeless, beaten husband Ian Whippey and his mate Tom who's prone to drinking too much and talking with his fists. 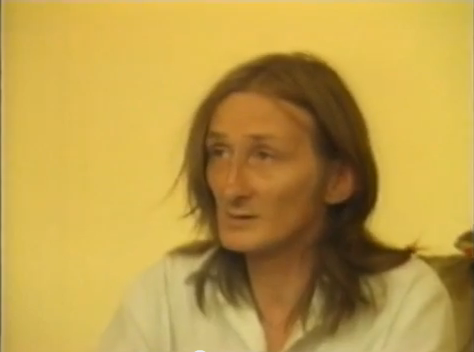 Summer on the Estate was produced by LWT for Channel 4 and the 6x 30 minute episodes aired over the Summer of 1991. The show was a critical success and the Royal Television Society awarded it the title of Best Regional Documentary. Michael Brennan – director of photography – had further success winning a BAFTA for Best Newcomer. A 90 minute compilation of the show is currently up on YouTube. A follow up documentary aired in 1995 and tied up all the loose ends. 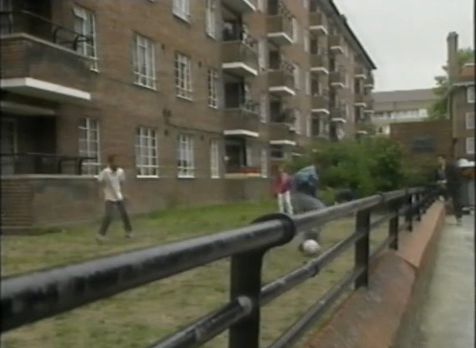 If you think that Eastenders is a grim account of life in the East End, then think again – Summer on the Estate is a truly horrendous watch which encapsulates all the social nightmares you can think of. Substance abuse, mental health, isolation and death are all paraded before our very eyes. 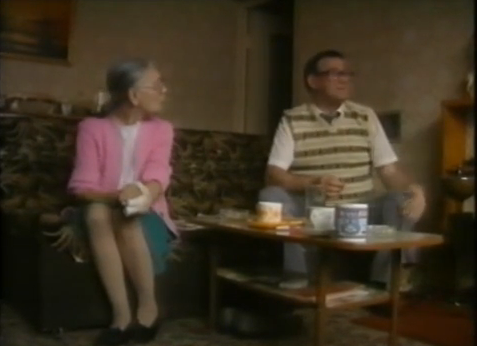 Joe is a man fighting, rightly, for what the residents deserve, but Hackney Council, bound by red tape and budgets, seem content with delaying any decisions. The results of this indifference are most grimly demonstrated by the maggots rampaging through the flat of a dead pensioner. Worse yet, a fraction of this same pensioner’s rotting skull is later found fused to the mattress he passed away on.

The stigma, in 1990, of being an abused husband is apparent in the story of Ian. Determined not to resort to violence, he could easily be portrayed as a weak man. However, he has a keen philosophy that vengeance is not the answer. A philosophy that he’s desperate to impart to his stepson, Ricky. Ian has been dealt a severely bad hand in life and his problems are compounded by the news that he may have unwittingly exposed himself to asbestos. 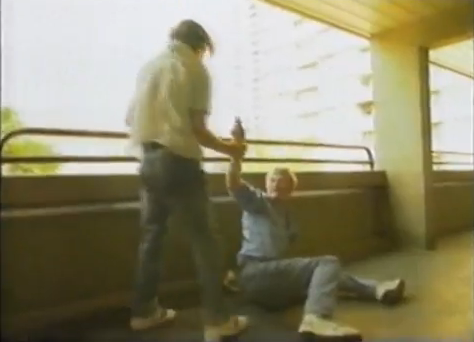 The 1995 follow up documentary finally sees Hackney Council taking action and demolishing the two imposing tower blocks. Joe, now living in Blackpool, travels down to watch his dream finally be realised. By this time Ian has moved away from New Kingshold, but still feels suffocated and trapped by Hackney. Unfortunately, we don’t see what happened to John, but suspect he’s either in prison or moving around the country trying to help the less fortunate.

Summer on the Estate is a gripping watch as what we’re watching amounts to social abuse by Hackney Council. Lives are brushed under the carpet and the estate treated as little more than an afterthought. Many of the lives blighted by this lack of care are probably long since dead. Lives which lived and fought through the war found their days ending in abject poverty and squalor. The East End has, since, experienced rapid gentrification, but this amounts to little more than cleaning the area up and forcing out the poor. All we could come away from this program with was a feeling that life will never be fair.

Posted by Telly Viewer at 10/12/2014
Email ThisBlogThis!Share to TwitterShare to FacebookShare to Pinterest